A believable solution to climate change? This film may have it

“Thanks to industrial agriculture—which has its origins in the synthetic poisons created in Nazi German laboratories—soil erosion is accelerating almost beyond comprehension. According to the film, a third of the earth’s topsoil has been lost since the 1970s. At current rates, the rest of it will be gone in 60 years.

But there’s hope. And a solid plan.”

For many, the fires raging across the West have brought home not only the realities of climate change—but the urgent need to restore the land. For this reason, the filmmakers behind the new documentary, Kiss the Ground, released globally on Netflix today, are hoping that the burgeoning movement to restore soil health will give their audience a reason to hope.

60 years. That’s about how long we have until the world’s remain topsoil is gone. “What we’re looking at is man-made desertification,” said Josh Tickell in his recent keynote speech at Driving Value Through Sustainability Across the Supply Chain. There’s hope, though. Kiss the Ground, the documentary directed and produced by Josh and Rebecca Tickell, with Julian Lennon and Ian Somerhalder as Executive Producers, explores how this crisis can be reversed, explaining that when we regenerate the world’s soils we can stabilize the Earth’s climate, restore local ecosystems, and create abundant food supplies.

To significantly mitigate the climate crisis, there are a lot of problems humans need to solve — and as the new Netflix documentary Kiss the Ground suggests, one of the biggest problems is right under your feet: the soil. Narrated by Woody Harrelson and featuring music from your favorite avocado farmer Jason Mraz, the star-studded film explains why transitioning to regenerative agriculture could be key in rehabilitating the planet, while simultaneously invigorating a new sense of hope and inspiration in viewers. 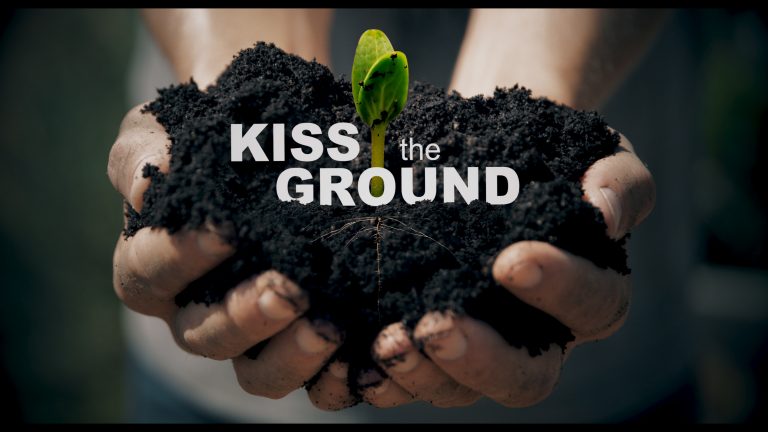 “Kiss the Ground” is a new film how about how regenerating the world’s soils has the potential to rapidly stabilize Earth’s climate, restore lost ecosystems, and create abundant food supplies. Narrated by Woody Harrelson, “Kiss the Ground” premieres on Netflix on September 22.

The Vampire Diaries star attended a special drive-in screening of Netflix's documentary, Kiss the Ground, on Sept. 17 in Los Angeles.

Los Angeles, Sep 22 (IANS) Actor Ian Somerhalder is proud of the documentary, Kiss The Ground, and says it is his greatest accomplishment. Somerhalder is associated with the project as an executive producer.

“With the accelerating rate of natural disasters happening around the world, now more than ever we must make a positive impact on the Earth through our choices as consumers and the way we farm our food,” said RJ Jain, executive producer of “Kiss the Ground” and founder and chief executive officer of Price.com. 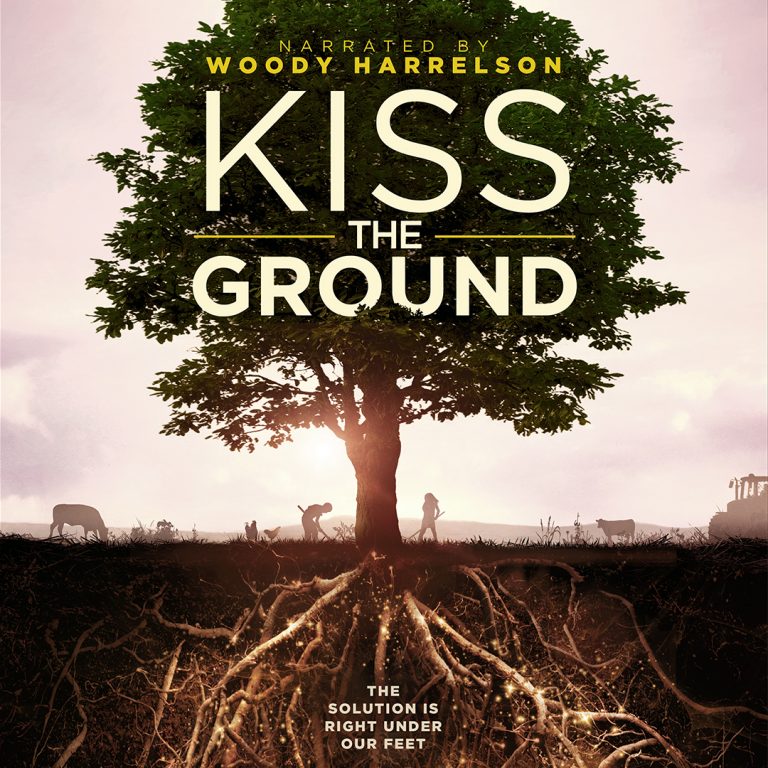 As if you’re not already filled to the brim with excellent content this month, Netflix has yet another drop to offer today that will top up your list a bit more. Though there aren’t any major titles being added, the addition of today’s four new series and a documentary will certainly appeal to those with niche tastes. Plus, the inclusion of two animated shows means there’s plenty here to keep the kids busy until you can watch something that’s more your speed.